Buffoli was established in 1958, but its reputation for quality proceeds to 1952 when Mario Buffoli founded an engineering office in Brescia. Over the years, Buffoli has grown into a complete manufacturing facility for precision equipment, always using the latest technology in order to service a wide variety of industries. 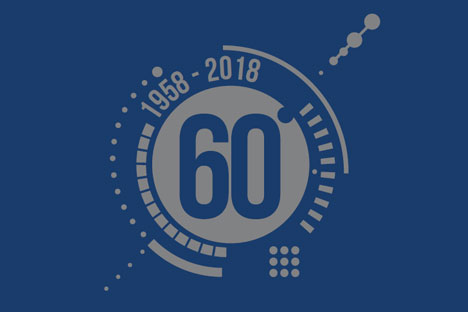